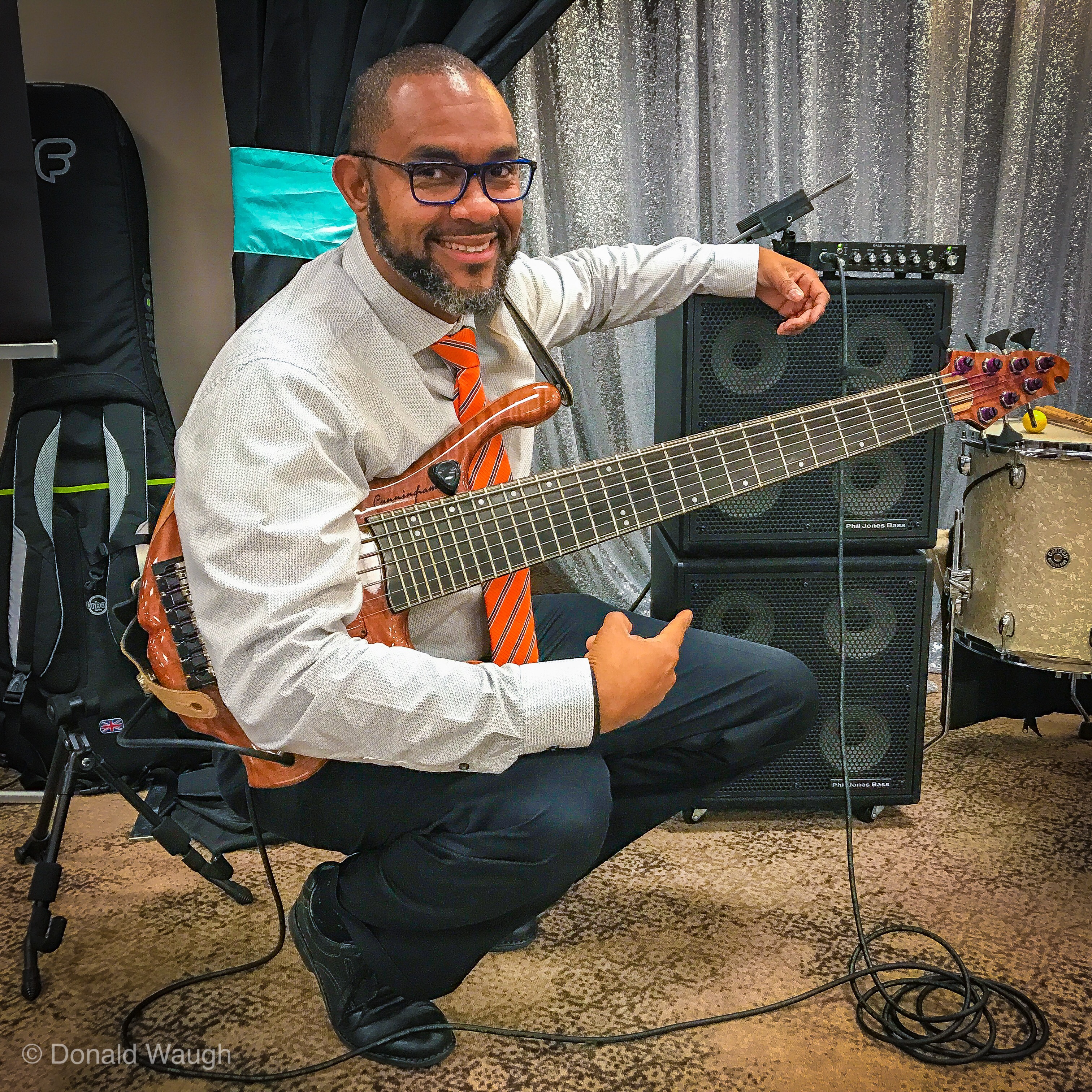 Should you have a set goal or an open mind?

When I look in the mirror today, I see a much different person than twenty years ago. I remember back in high school I hardly ever completed anything. I would start a project and get bored or frustrated and just give up halfway through the process. When I got to college I had to kick that bad habit fast. 40 people started in year one and only 15 made it to year two, so competition was quite stiff. If you are wondering, I did not go to a music college, but rather a visual arts college. My dad didn’t want me to be a pro musician (long story, I will get into that in another blog post).

During arts college I performed a lot with different bands, from jazz to rock to reggae. I learned from everyone in the band, and acquired any ideas I could from each of my band mates. I learned early in my career that having an open mind is a good position to be in, allowing me to learn and grow.

A fine example of this was back in 2017 when I went to the Summer NAMM show in Nashville for the second time. I must admit I was quite nervous, although I had been to NAMM before. Being in an atmosphere of cool new musical products and inventions, and also a place where top musicians from around the world gathered to network and demo products, can cause one’s mind to be blown. I had no idea what to expect when I stepped through those doors, but I was still very excited!

I decided to take an approach of, “I will have zero preconceived ideas”. I will have an open mind and go where the opportunities take me. I had it in my mind to head to the the Markbass booth for my first stop; as I was in the market for a new bass amp. As I stepped through the doors there he was, my friend and colleague from Wing Instruments, Andy Brown (CEO). I asked him where I could find the Markbass booth, and he responded by saying, “have you ever tried a Phil Jones Bass amp?” I replied, “I saw them at the NAMM show last year, but I walked by their booth without stopping because they were a bit out of my price range.” He told me to go and have a chat with Phil and try their products, and then decide what I wanted to do. So, Andy and I walked over to the PJB booth where I met the CEO, Phil Jones. Phil and I hit it off right away and became pals almost instantly. I tried almost all their amps in the booth, but the things that stood out to me the most were the Cab 47 bass cabinets and D400 bass amp head. I started jamming and a crowd gathered, so I continued playing, after which the manager came over at the end of my performance and gave me his contact information and said come to see us at the end of the NAMM Show. I had no idea what that meant, but I was excited to find out.

At the end of the show, I went back to the Phil Jones Bass booth and I was presented with my very own PJB Double Four travel bass amp. I had to pinch myself to make sure it wasn’t a dream. A few weeks after that I got signed as a endorsed artist and was presented with that Cab 47 and D400, which was later upgraded to the Bass Pulse One bass amp head.

So, you never know what opportunities are headed your way, but you must first recognize them by having an open mind so you can see clearly. 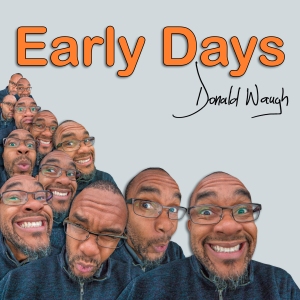 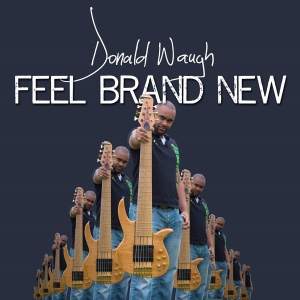 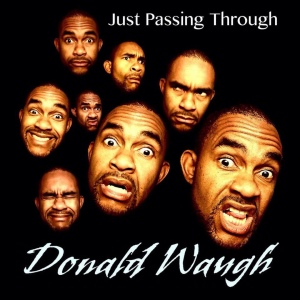 7 thoughts on “Should you have a set goal or an open mind?”